The Starpointe Planned Community, located in Park City, Utah was a 6500 acre residential project conceived and started by Mr. Johnson.

Phase one which included development of the first golf course was underway when the project was sold in 2011 and renamed as Promontory.

The Promontory developer continued the vision of Mr. Johnson and today it ranks as one of the elite mountain resorts with superb amenities for every season. It's received universal acclaim and stands above all other communities of its type; www.promontoryclub.com. 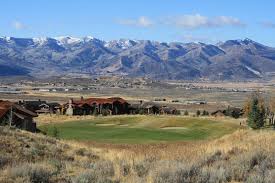 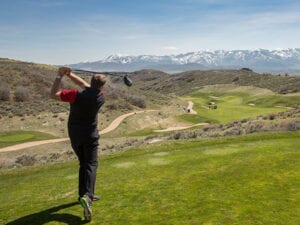